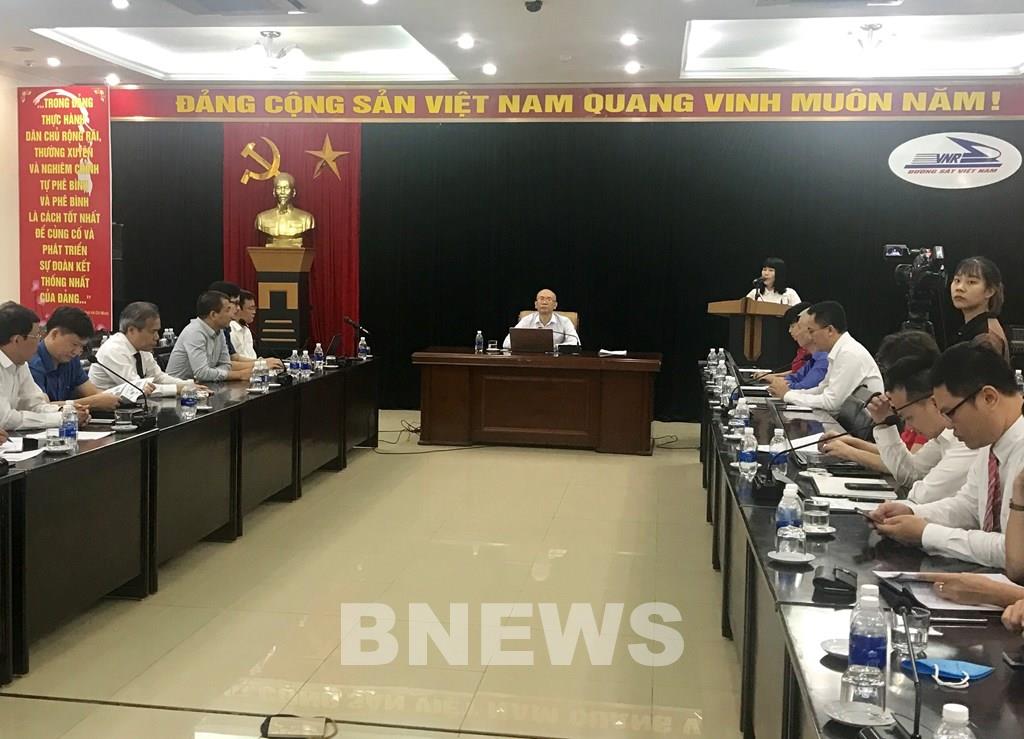 Mr. Tran Thanh Hai, Deputy Director of the Import and Export Department (Ministry of Industry and Trade), said that agricultural products are one of the important export sectors of Vietnam, contributing positively to the overall export turnover of the country; including many items in the group of major exporting countries in the world such as rice, coffee, cashew nuts, pepper, rubber….

However, Deputy Director of Import-Export Department Tran Thanh Hai said that, besides the achievements, Vietnam’s agricultural exports are facing many difficulties and challenges; in which logistics activities for agricultural products are one of the factors that make it difficult for Vietnamese agricultural products to promote their competitive advantage.

On the other hand, due to the specific nature of some agricultural products such as short cycle of use, easy to damage, seasonal characteristics …, logistics activities for transporting agricultural products require a process. integration from production, harvesting, processing, packaging, storage, transportation and distribution to the end consumer.

According to the survey results of logistics enterprises on transport modes to transport agricultural and cold goods, road remains the top choice for shippers due to its flexibility, fast transit time and It is also a traditional method, especially for exporting to markets sharing a border line with our country. Next is by sea due to its low cost, suitable for export to remote markets and with low seasonal items.

The current rate of use of railways and airways is not much due to high transportation costs, not suitable for low-value agricultural products, lack of flexible connections for rail transport …

At the conference, the opinion of many delegates said that the only focus on exploiting road transport in transporting agricultural products for export has a certain impact on the competitiveness of Vietnamese goods due to costs. Road transport is quite high, in addition to frequent congestion in border areas due to the fact that the customs clearance capacity at the border gates cannot meet the large quantity of exported goods at peak occasions.

However, from the beginning of 2020 up to now, in the context of the COVID-19 epidemic having complicated developments in the world and in Vietnam, the aviation and railway transport sectors are heavily affected by the number of commuters decreased.

To limit the impact of the epidemic, compensate for the decline in passenger transport revenue, both the railway and the aviation industry are constantly upgrading their infrastructure, improving service quality, and improving services. service to boost cargo transportation.

And recently, international freight trains to China have been put into operation with many advantages such as shortened transit time, formal clearance procedures at Dong Dang – Bang Tuong station gate. Fast and convenient, the goods can go inland to China without any transmission.

This shows that the volume of transport of imported and exported agricultural products by rail is still very modest compared with other import and export products.

Therefore, in order to strongly develop import and export of agricultural products by railway, the railway industry is actively working with related countries to unify technical solutions to connect, information, charge rates, and fee schedules. service, from which to offer products, reasonable prices for customers.

As for airlines, representatives of airlines said that the aviation industry has increased the conversion of passenger airplanes into cargo planes, increasing the capacity of carrying goods, contributing to bringing freight charges to the level. reasonable.

Mr. Vu Tien Dung, Head of Cargo Division (Bamboo Airways) informed that, according to the 2020 plan, Bamboo Airways will promote international flights, but due to the impact of the COVID-19 epidemic, the airline had to switch to cargo transportation. .

“On the other hand, international routes are expected to reopen in the near future. However, it can be seen that the direction to international flights, especially the rescue flights from abroad, will mostly be empty flights, so if the partners need to transport goods to countries and firms are ready to cooperate, ”said Mr. Vu Tien Dung.

According to Mr. Do Xuan Quang, the current air freight is too high, especially during the COVID-19 epidemic season, passenger aircraft suspend international flights while there are no flights specializing in transporting goods. As a result, our agricultural products are difficult to export and compete with other countries’ agricultural products.

Statistics show that foreign airlines dominate the international freight market (nearly 90%), so Mr. Do Xuan Quang proposed to develop cargo transportation by air; Including agricultural products, it is necessary to have an airline (Cargo airlines) with a separate cargo fleet for Vietnamese agricultural products, for separate routes such as the post office. … Only then can the plane fare be reduced.

In addition, Mr. Do Xuan Quang proposed to invest heavily in the logistics system for storage, preservation and customs clearance to ensure the quality of export of Vietnamese agricultural products….

From the perspective of enterprises operating in the field of agricultural export, Mr. Nguyen Dinh Tung, General Director of Vina T&T Company, said that the enterprise has been involved in exporting goods by air quite early. Advantage, good for fruit, almost no spoilage risk, especially fast shipping, no preservatives used.

However, the difficulty is logistics costs accounting for more than 30%. In addition, the freight rate is not active because it depends on the foreign airline when transporting to the US and Canada. Only when Vietnamese airlines open routes or have specialized cargo aircraft can the above problems be solved… /.