Read more : >> Vietnam: pepper exports in August 2021 decreased because of the negative impact of the Covid-19 epidemic. 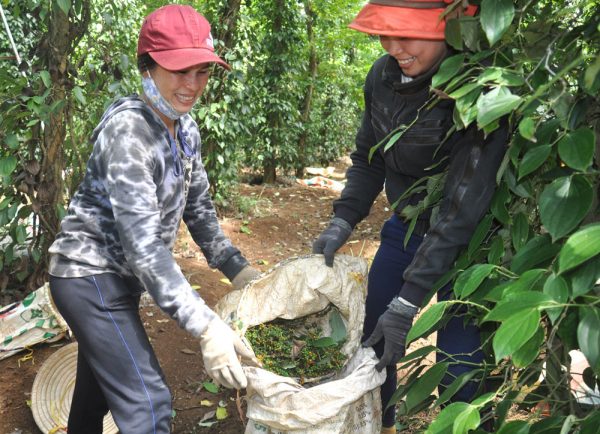 According to preliminary data reported by the General Department of Vietnam Customs, pepper exports in September 2021 reached 15,336 tons of all kinds of pepper, down 2,300 tons, or 13.04 percent down from the previous month and down 2,916 tons. , which is a decrease of 19.12% over the same period last year.

Vietnam’s pepper output this year decreased due to crop failure and disease causing the crop area to shrink, while the amount of imports was also limited because the supply from the main producing countries was not as abundant as in previous years. prior to. Therefore, it is expected that pepper prices will increase significantly in the last quarter of this year.