Ky hope the Traditional pepper markets will accelerate imports after the world’s major financial institutions given more active policies in the coming months. 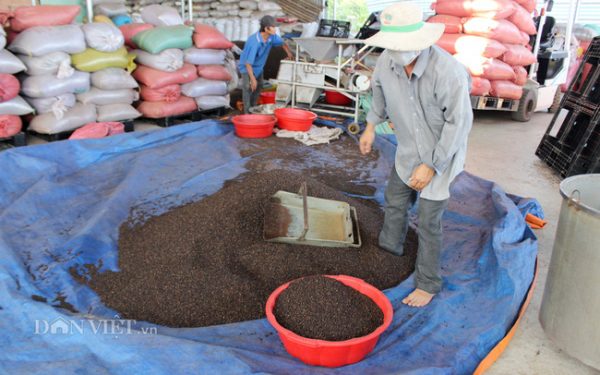 According to the preliminary data report of the General Department of Vietnam Customs, pepper exports in May 2022 reached 21,844 tons of pepper of all kinds, down 2,786 tons, ie down 11.31 percent over the previous month and down 5,909 tons, ie down 21.29% over the same period last year.

The outbreak of war in Eastern Europe and the temporary closure of the border by China due to the spread of the Covid-19 epidemic have contributed to the global economic recession and caused Vietnam’s pepper exports to drop significantly in the past year. May 2022. Meanwhile, the export price of pepper from the member countries of the World Pepper Association (IPC) also decreased because the consumption demand in the main consuming markets also decreased.

It is expected that the traditional pepper consumption markets of our country will accelerate imports after the world’s major financial institutions will have more active appropriate policies to prevent excessive global inflation in the near future. the coming months.