According to the Ministry of Agriculture and Rural Development, in the past 10 months, the total export and import turnover of agricultural, forestry and fishery products is estimated at over 74.3 billion USD. Exports alone were estimated at nearly 38.75 billion USD, up 13.1% over the same period last year. 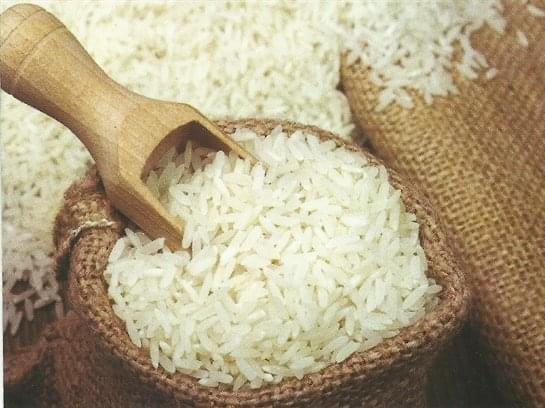 The Ministry of Agriculture and Rural Development also informed about the export value of agriculture, forestry and fishery products of Vietnam in the past 10 months to markets in Asia (accounting for 42.8% market share), the Americas (30.0%), Europe and Asia. Europe (11.4%), Africa (1.9%), Oceania (1.5%). Accordingly, the largest export market is the US with over 10.8 billion USD (accounting for 27.9% of the market share), of which the export turnover of wood and wood products accounted for 68.4% of the turnover. Vietnam’s agricultural, forestry and fishery exports to this market.