Tim Scharwath, CEO of DHL Global Forwarding, said the company advises customers to be flexible about routes and transit times as container shipping rates may never drop to pre-pandemic levels. 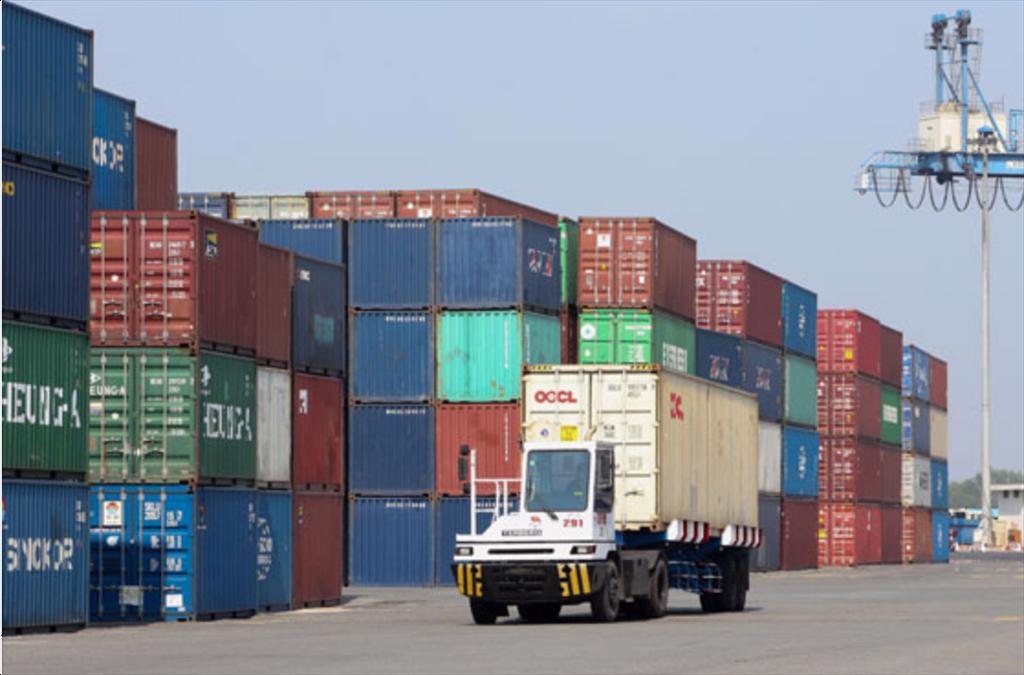 Freight rates remain high due to China pursuing the Zero Covid policy, which hinders the circulation of goods. Some transport companies warn that these supply chain disruptions can pose a great risk to manufacturing companies and that the selling price will no longer have room to bear the increasing transportation costs.

Mr. Jeremy Nixon, CEO of Ocean Network Express gave an interview to the website Nikkei Asia: “About 10% of the world’s container ships are delayed every day because of a lack of workers or waiting to be docked. We are currently limited in capacity, so the supply is still quite tight.”

Deliveries are further delayed due to ports constantly changing regulations.

In April, the port of Shanghai handled 3.1 million containers (20 feet), according to maritime analytics firm Lloyd’s List Intelligence. The port handles about 20% of China’s exports. However, data for April showed that cargo handling at Shanghai port fell by up to 25% compared to the first quarter average.

“Clearly, China has decided to prioritize people’s health over economic growth,” Nixon said. That leads to a number of business activities, production stalled.” He also noted that companies sourcing products from China are also quite concerned.

Even so, Mr. Scharwath doesn’t see slowing growth or port congestion in China as the “death knell” for global trade or at least DHL’s business. The carrier’s revenue in 2021 increased by 22.5%, of which about 25% came from the global forwarding operation with a profit of 5.4 billion euros.

“If GDP grows strongly, the business situation will improve a lot. We are pursuing a market diversification strategy to accelerate the company’s growth and offset the damage caused in the Chinese market,” said Mr. Scharwath.

Similarly, the global supply crisis had only a slight impact on ONE. The Singapore-based Japanese shipper reported a record profit of $16.7 billion in 2021, up $13.3 billion from the previous year.

ONE believes that the record high freight rates are due to the lack of transport capacity while the consumption demand is strong. Even in the first quarter, when China closed to fight the COVID-19 epidemic while tensions between Russia and Ukraine broke out, demand remained high.

The Xeneta Shipping Index, a measure of container freight rates, saw an unprecedented increase of 30.1% in May.

“Sometimes, the endurance of businesses depends on the value of imported goods. If the value of the goods is too low, of course, they will not be able to balance the cost of the freight.”

The Trans-Russian route has become a good alternative for DHL customers in 2020, when container rates start to rise. However, tensions between Russia and Ukraine have affected this route.

“The Eurasian Railway is still in operation, but the volume of transport has dropped dramatically. The development of a railway line through Kazakhstan will help relieve the pressure on logistics. Meanwhile, Russia’s infrastructure system is very good, we need to develop the southern region in the same way,” Scharwath said.

Sanctions imposed on Russia’s energy industry are beginning to erode the profits of shipping companies, as gasoline accounts for 20-30% of total costs. Nixon, Co-Chair of the World Transport Council said that a 25% increase in bunker costs in just 6-8 weeks had a major impact on the entire shipping industry.

However, both ONE and DHL are investing in increasing capacity. In response to consumer trends, particularly the growing US demand for Italian and French vodka, in March, DHL acquired carrier JF Hillebrand.

As for ONE, the company has signed a contract with two shipbuilding groups, Hyundai Heavy Industries and Nihon Shipyard. From now to 2025, each group will deliver 5 large and modern ships that can carry 13,700 TEUs to ONE.