In October 2021, the export of agricultural, forestry and fishery products reached US$3.4 billion, down 15.6% compared to October 2020 but up 4.2% compared to September 2021. This result brought the total export turnover of the industry after 10 months to 38.75 billion USD, up 13.1% over the same period last year. If this pace is maintained in the remaining two months, the export target of $44 billion for the whole year of 2021 is entirely feasible.

Import and export of agricultural products in 10 months of 2021

Particularly, although the export volume decreased, only 232 thousand tons (down 5.7%) but thanks to the average export price increased by 52.9%, the export turnover increased to 44.2%.

For coffee, export volume decreased by 5.1% but value still increased by 4.1%. 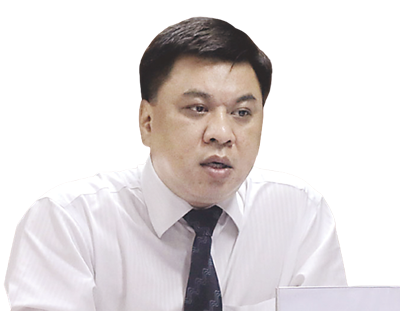 Especially, after consecutive months of price reduction, the export price of rice has increased sharply in October 2021, from $438/ton to $530/ton for 5% broken rice. Explaining the reason for the increase in the price of Vietnamese rice, a business based in Long An said that currently the summer – autumn crop has been harvested while the Government is increasing the national reserve, thereby pulling domestic prices and increasing prices. exports increased.

Not only Vietnam’s rice exports increased, recently the export price of Thai and Indian rice also increased again, due to floods occurring in some rice producing countries, affecting the supply of this item. .

Currently, Vietnam’s rice exporters are actively restoring production to meet the delivery schedule in the last two months of 2021 as well as the demand from many major import markets in Asia for demand. year-end demand.

It can be seen that after many months of silence due to the epidemic stress, the rice industry’s commercial activities have been somewhat improved so far. This also means that enterprises will enter a more competitive stage with other export competitors.

However, according to Mr. Phan Van Co, Director of Vrice Co., Ltd., currently the price of rice is not the main competitive factor because the problem that import partners care about is the delivery schedule and commitment of the company. Vietnamese enterprises.

With rice export activity being active again, the Vietnam Food Association still expects that this year our country can export 6-6.2 million tons of rice of all kinds, with a turnover of about $3.325 billion. . 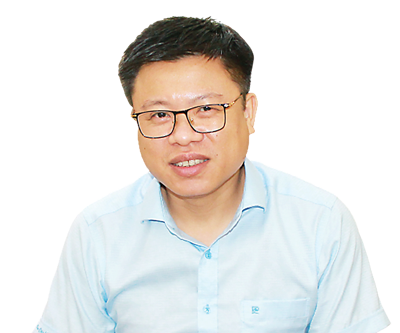